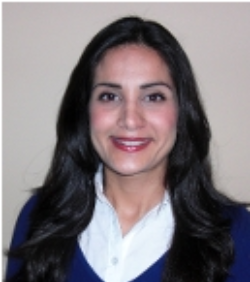 Priti Balchandani, PhD, is an Assistant Professor of Radiology and Director of the High Field MRI Program at the Translational and Molecular Imaging Institute at Mount Sinai School of Medicine.  Her research is focused on novel RF pulse and pulse sequence design for human MR imaging and spectroscopy. She has been particularly interested in exploiting the power of high-field MR magnets to visualize the brain in unprecedented detail. Her work on overcoming some of the main limitations of operating at high magnetic fields has resulted in several U.S. patents as well as selection as a finalist for the International Society for Magnetic Resonance in Medicine (ISMRM) 2008 Young Investigator Award. Dr. Balchandani is the recipient of a K99/R00 NIH Pathway to Independence Award from the National Institute of Neurological Disorders and Stroke for her grant entitled "High Resolution Magnetic Resonance Imaging and Spectroscopy of Epilepsy at 7T."  She was also named a Junior Fellow of the ISMRM.  Prior to her work in medical imaging, Dr. Balchandani developed ultraprecise measurement instrumentation for the Gravity Probe-B group, a team of scientists at Stanford University who sent a satellite into earth orbit to test two predictions of Einstein’s Theory of General Relativity.  Dr. Balchandani received her BASc in computer engineering at the University of Waterloo in Canada and her PhD in electrical engineering at Stanford University. 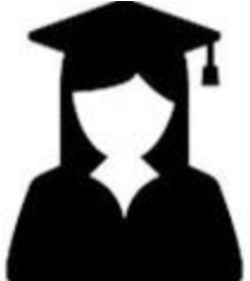 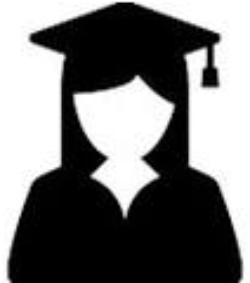